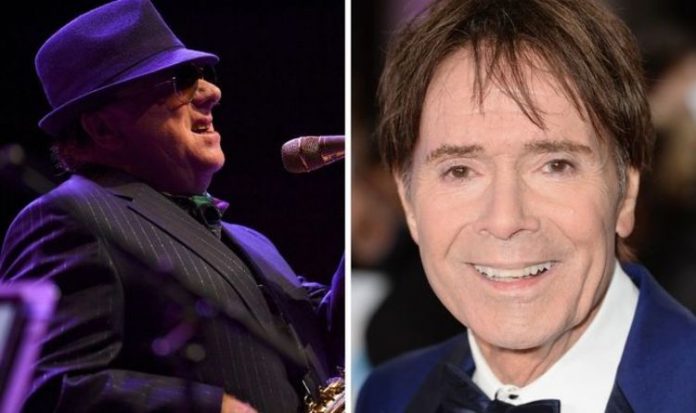 It was a hit for both of them, landing a spot in the Top Five in the Irish Singles Chart, while it also charted in the Top 20 in the UK.

While Sir Cliff’s commitment to the Christian faith is well documented, critics at the time thought this was a clear example of Sir Van’s faith.

Patrick Humphries, who wrote a biography of Sir Van in 1997, called the song “the most manifest example of Morrison’s Christian commitment.”

As well as this, it became a sensation when it was performed at Top of the Pops, and broadcast to fans all over the country.