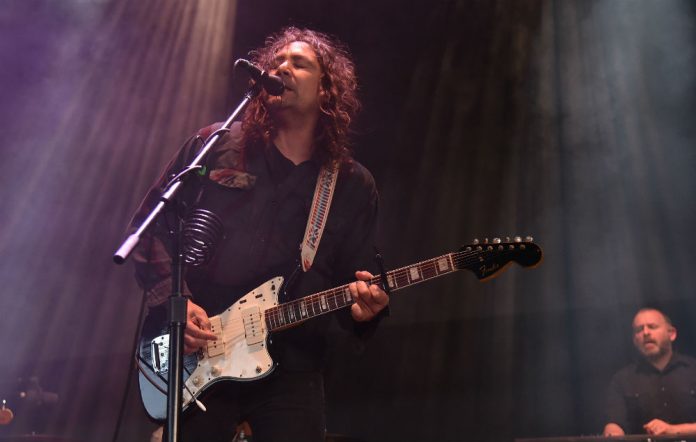 Adam Granduciel and his band close the year with a headline show at the O2 Arena.

The War on Drugs have announced a huge show at The O2 in London. See dates and ticket details below.

Adam Granduciel and his Philadelphia outfit will perform at the venue on December 13 with support from shoegaze stalwarts, Slowdive. Tickets for the O2 gig are available to buy from 10am on Friday June 22 and will be available here.

In 2017, Granduciel won a Grammy in his fourth album, ‘A Deeper Understanding’.

NME included the record in its ‘Best Albums of the Year 2017’ list, noting: “Adam Granduciel continues to deliver more of the heart-wrenching, Springsteen-inspired melancholy that made that album such a success.

“Inside this sincere collection was the same, delicate balance of uptempo highway tunes (‘Holding On’, ‘Nothing To Find’) and sublimely pensive ones (‘Thinking of a Place’, ‘You Don’t Have To Go’), the latter of which is up there with the best album closers of the year.”

Granduciel and his band have played shows across the world during the past 12 months including a sell-out show at London’s Alexandra Palace in November and more recently at All Points East in June.

The band also garnered widespread acclaim for their breakout third album, ‘Lost In The Dream’, which was released in 2014.