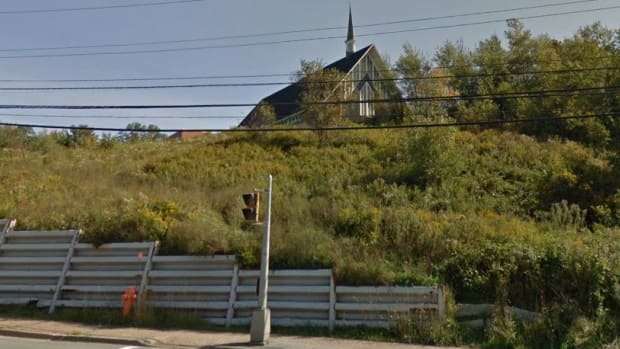 A 61-year-old man is dead after a lawnmower accident on church grounds on Rocky Lake Drive in Bedford, N.S.

Police were called to 1698 Bedford Highway shortly after 10 a.m. on Saturday, according to Sgt. Rob Lowther with the Halifax Regional Police.

It’s believed the man rolled over a steep hill that leads to the Bedford Highway.

He was pronounced dead at the scene.

The Department of Labour has been notified, said Lowther.