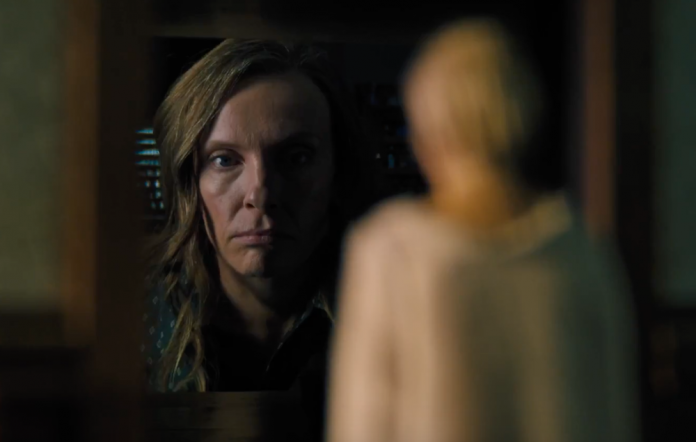 Luckily/sadly, we’ll never get to see the deleted scenes.

The horror flick comes in at two hours seven minutes, but the original cut was almost an entire hour longer.

Speaking to Digital Spy, director Ari Aster revealed: “The script was very detailed and very clear. It was originally longer than it is now. The original cut was three hours long.”

However, if you were looking forward to a director’s cut in the future, Aster wants you to know that’s never going to happen.

“No. I’m happy enough with how it plays,” he tells Digital Spy when asked about an extended version.

“Whatever is missing, the film survives without it. This is, I think, the definitive cut of the film.”

“There are thirty scenes we cut out,” the director explains to Hollywood Reporter.

“Nobody wants it to be a three hour movie, especially the distributor. But it was also the most important thing was pacing and finding that rhythm. The movie tells you what it needs to be.

“This was the best version of the movie. But the part of you that mourns the missing scenes, tells you to announce that it was three hours long.”

‘Hereditary’ stars Toni Collette (Annie Graham) and Gabriel Byrne (Steve Graham), and follows them as they deal with their grief and explore their ancestry after the death of Annie’s mother.

NME described the film as ‘a film that has echoes of Stanley Kubrick’s ‘The Shining’ and Roman Polanski’s ‘Rosemary’s Baby’ in the way that it makes home, which should be the safest of places, feel alien and threatening.’

Meanwhile, earlier this year, parents and kids were left terrified when a trailer for ‘Hereditary’ played before a screening of family-friendly film, ‘Peter Rabbit’ at a cinema in Australia.