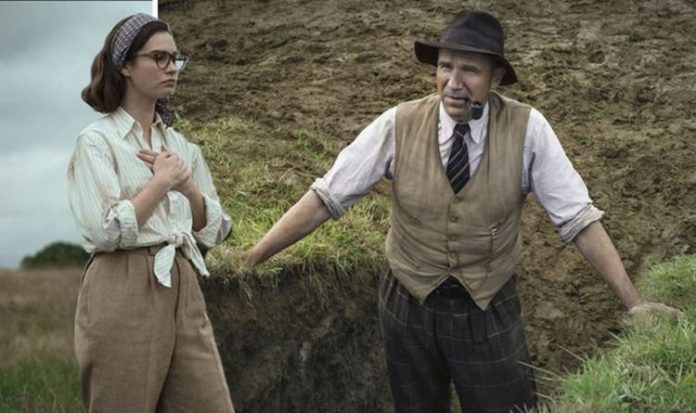 One of these is Edith Pretty, played by Carey Mulligan, who owned the Sutton Hoo estate and was the instigator of the first excavations, which ended up revealing some incredible medieval finds.

Carey said of the role: “I’d never heard her name before. The character was so compelling, but diving into her real life was extraordinary.

“She was so beyond her time as a woman at the beginning of the 20th century. She was well travelled and educated and generous throughout her life.”

In July 1937, Edith met Vincent Redstone, a local historian, and spoke about burial mounds on her estate, which she became increasingly curious about.