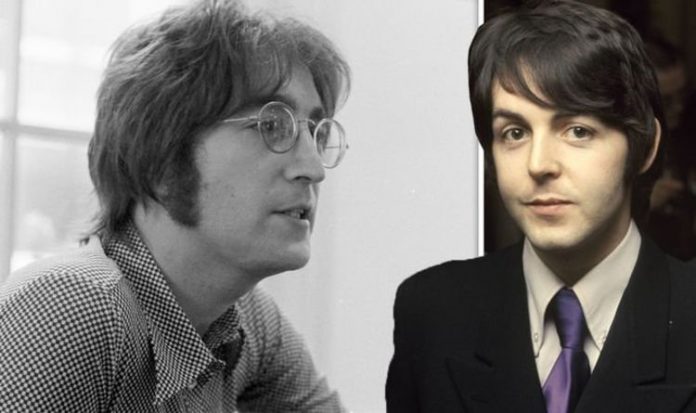 The Beatles unprecendented success in the 1960 made them the most popular act in the world. But with the world’s eyes on them, they could not escape some bizarre rumours hitting the newspapers – with the most tantalising being that Paul McCartney died in 1966.

The rumour goes that on this day, November 9, in 1966, McCartney died in a car crash on the M1 motorway in the UK.

It continues to say that, to spare the public the sheer grief of losing one of the band’s founding members, The Beatles secretly replaced him.

Even more bizarre is the suggestion that the surviving members of The Beatles held a McCartney “lookalike contest”, awarding the winning person the slot in the band.

The “new” McCartney was then, sometimes, referred to as William Campbell or Billy Sheers.

Although The Beatles reportedly went on without the real McCartney, the urban legend goes on to suggest the band left messages and clues to the truth in their music, and on their albums.

Perhaps the best-known theory is seen on the cover of The Beatles’ legendary 1969 album Abbey Road.

The record’s front cover shows the four members of the band walking across a zebra crossing, each dressed differently.

Most notably, McCartney is barefoot – leaving fans to think this was a clue that he was really dead.

When confronted by this rumour, Lennon was not very calm about the whole ordeal.

Speaking to a Detroit radio station about the theory, Lennon raged: “It’s the most stupid rumour I’ve ever heard. It sounds like the same guy who blew up my Christ remark.”

Going on to deny any codes in his music, and the Abbey Road cover conspiracy, John added: “I don’t know what Beatles records sound like backwards, I never play them backwards.”

McCartney himself has spoken out about this ongoing hoax in the past.

He went on to say: “They said: ‘Look, what are you going to do about it? It’s a big thing breaking in America. You’re dead.’

“And so I said, leave it, just let them say it. It’ll probably be the best publicity we’ve ever had, and I won’t have to do a thing except stay alive. So I managed to stay alive through it.”