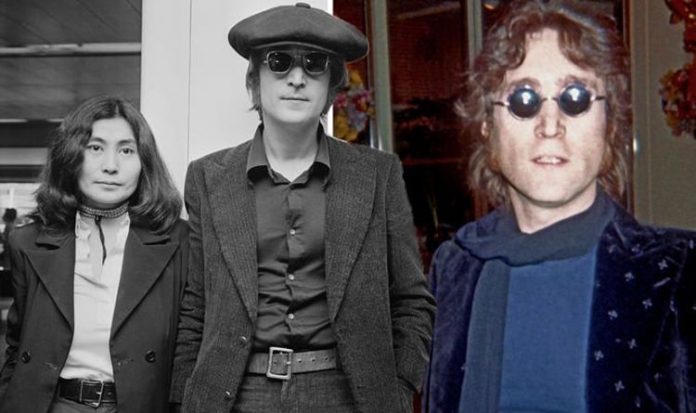 The Beatles came to an end in 1970 after a few years of tumultuous arguments between the fab four. While John Lennon, Paul McCartney, George Harrison, and Ringo Starr were still good friends, they didn’t get together for any more gigs or recording sessions after the band came to an end. Following their split, each of the former members released some solo albums of their own.

Lennon released almost an album a year from 1970, with his final album arriving in 1975.

The former Beatle’s fifth album, Rock ‘n’ Roll, was a hit, reaching number six in the UK and the US.

Shortly after its release Rock ‘n’ Roll was certified Gold in both countries.

Although the album included such hits as Stand By Me, and Ain’t That a Shame, it didn’t include one of Lennon’s favourite songs.

Lennon was tragically murdered on December 8, 1980, by Mark David Chapman.

It was recently revealed that Paul McCartney didn’t like his portrayal in the 2009 film Nowhere Boy.

McCartney was portrayed in the film by Thomas Brodie-Sangster, who was alongside Aaron Taylor-Johnson, who took on the role of Lennon.

In a recent chat with NME, Thomas revealed McCartney wasn’t thrilled about one aspect of the film.

While the pair were brought up in real life in the same city, the film showed them as having vastly different heights.

On the film, Thomas said: “The one comment I did get was that he didn’t like the fact that Aaron Taylor-Johnson, who played John, was taller than me, because he said that wasn’t the case!”

In reality, Lennon was just a little shorter than McCartney, so it’s easy to see why McCartney may have been frustrated.