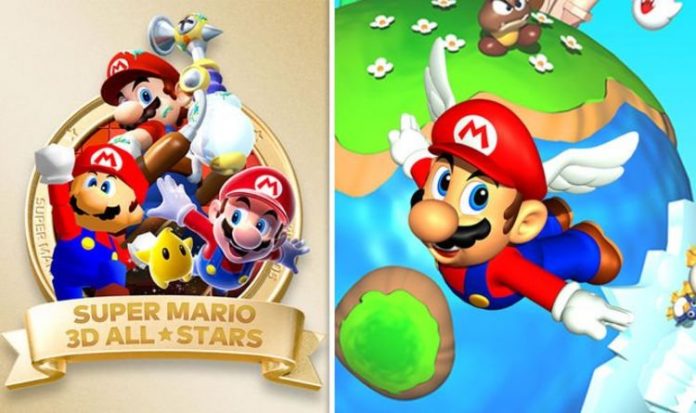 Super Mario 3D All-Stars is a fantastic collection of classic Mario games, although there are one or two issues.

Not only is it lacking bonus features and missing Super Mario Galaxy 2, it also lacks Gamecube controller support for Super Mario Sunshine.

Fortunately, the lack of Gamecube controller support is no longer an issue for Nintendo Switch fans.

According to the patch notes, the headline new feature is Gamecube controller support for Mario Sunshine.

This means you can play the underrated Mario game the way it was originally intended.

The only drawback is that it can only be played on the TV, and you’ll need a Gamecube adaptor in order to play.

Another tweak that will please purists is the ability to play all three games using inverted camera controls.

Needless to say, update 1.1.0 also makes a host of general gameplay improvements and fixes. You can see the full list of patch notes below.

• Players can now invert the camera controls within all three individual titles.

• The Nintendo GameCube controller for Super Mario Sunshine is supported only in TV mode.

• You’ll need the GameCube Controller Adapter (sold separately) to use this controller with your Nintendo Switch system. Information on connecting this adapter and controller can be found here.

• The Nintendo Switch Lite system does not support this controller option.

• All button displays within Super Mario Sunshine will not reflect the Nintendo GameCube controller.

• Other general fixes have been applied to improve overall gameplay across all three titles.

Unfortunately, there’s no update on Nintendo’s plans to remove 3D All-Stars from sale at the end of March.

As a reminder, Super Mario 3D All-Stars is only on sale from now until end of play on March 31.