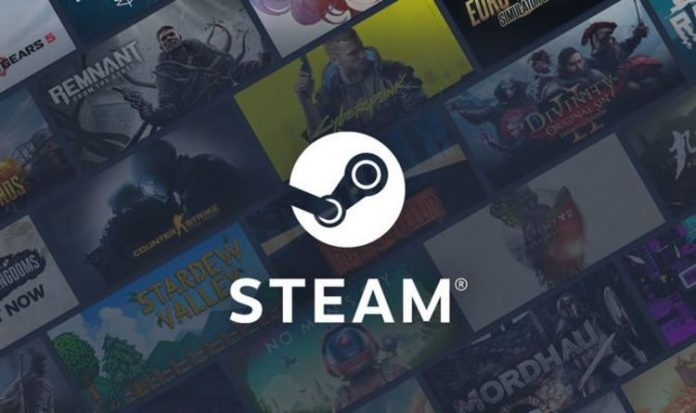 Steam down reports are on the rise, with both Down Detector UK and downdetector.com registering a big spike in reported issues with Valve’s digital distribution service. At the time of writing downdetector.com has registered over 1,000 reports of Steam down, with users reporting issues with online gaming, logging in and the Steam website. While on Twitter there have also been plenty of reported issues with Steam today, with users taking to the social media site to voice their frustration and see if others are experiencing problems.

While another posted: “Steam is down #steam”.

And one Steam user wrote: “@Steam Why is your servers down almost all the time?”

According to the Is Steam Down website, the service appears to be experiencing issues right now.

While the Steam Status website says there are millions of people online on Steam, but the Steam Store does appear to be running ‘very slow’ at the moment.

The latest reported issues with Steam comes as the dates for the next big Steam sale has allegedly leaked.

According to the Steam Database Twitter account, the next big Steam sale will be the Lunar New Year sale which allegedly will kick off next month.

The Steam DB Twitter recently posted: “The Steam Lunar New Year Sale 2021 will run from 11th February to 15th. Leaked from an email to Steam partners, and you know, the Chinese New Year is on 12th.”