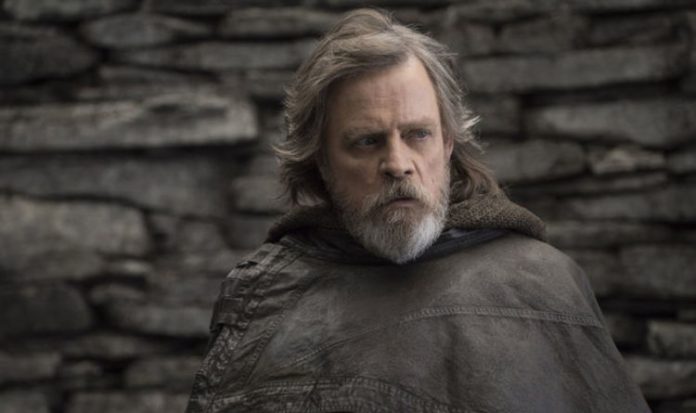 This would mean the first season would rework The Force Awakens, season two would change The Last Jedi, and the third would switch-up The Rise of Skywalker.

Doomcock added: “My source claims that, while they will only change a little of The Force Awakens – to use the Leia footage – he says they will most likely add one major thing: A reunion of Han, Luke, and Leia.”

The YouTuber explained that this reunion would not be a “CGI stunt”, but rather a scene filmed with all three actors – Harrison Ford, Mark Hamill, and the late Carrie Fisher – which was apparently shot back during filming for The Force Awakens.

He added: “My sources claim that footage exists of Han, Luke, and Leia together. This footage was shot on green screen, and it is a ten minute scene.”