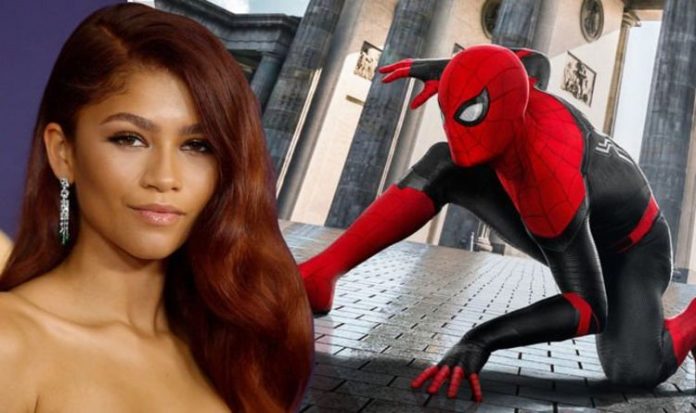 Zendaya was tight-lipped, however, as she said: “Everything is very secretive.”

The star was then asked if the new film is called Spider-Man 3 because it includes three Spider-Men, to which Zendaya responded: “I can neither confirm nor deny.”

The 24-year-old then spoke candidly about a “bubble Thanksgiving” the cast enjoyed last month for the US holiday.

To which, Kimmel asked if she had dinner with “Spider-Men” rather than the singular.