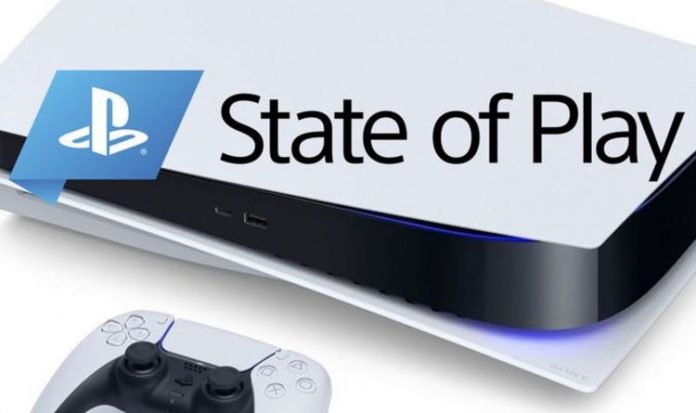 The PS5 has only been on sale for a little over a month, but the future of the console is looking very bright indeed. Sony has already revealed plenty of exclusive games that will be heading to the PS5 in its first year on sale. Gran Turismo 7, Ratchet & Clank: Rift Apart, Returnal, Horizon Forbidden West and God of War Ragnarok are all set to debut in 2021 – a bumper line-up of first-party exclusive games for the console’s first year.

These games were all showcased during the PS5 events held this year, as were other exclusives from third-party devs such as Final Fantasy 16, Deathloop and GhostWire: Tokyo.

And PS5 fans may get a further glimpse of some of these games – and hopefully a few other surprises – during a rumoured, upcoming event.

It’s been claimed that during early 2021 Sony will be holding another PS5 event where Resident Evil 8 (which appeared during previous PS5 events) may appear.

Recently the leaker was asked when fans will be getting another look at Resident Evil 8, which is due out on the PS5, Xbox Series X and S and on PCs in 2021.

Replying to this question, DuskGolem said: “To give a semi-serious answer, Sony has some event planned for the start of the year for January/February, I won’t be surprised if Capcom either did something themselves in January or took part of that due to Sony marketing.”

It’s unclear whether this news will be coming in a State of Play branded broadcast, or if it’ll be another kind of PS5 digital event.

Besides the already announced PS5 games, Sony are rumoured to have plenty of surprises up their sleeves which they are yet to announce.

One of the most talked about rumours is that Sony could be reviving Konami’s iconic Silent Hill franchise as a PS5 exclusive.

While there has also been chatter of a Metal Gear Solid Remake and a new Castlevania title in the works as exclusive games for the PlayStation 5.

Besides these potential Konami revivals, Imran Khan – former senior editor at Game Informer and now a co-host at Kinda Funny, previously said Sony has some announcements in store that they’ve been holding back.

Khan was speaking after it was revealed that Spider-Man would be a PlayStation exclusive character in Square Enix’s Avengers game, an announcement that irked a number of gamers.

Khan went on to add: “There are things you will be shocked to find out that Sony is moneyhatting. That they are like locking up for timed exclusivity of like ‘wow, that is a game you are choosing?’

“Not because it’s bad, because it’s huge. So I am interested to see where this conversation is going to be in a couple of months because there are games that are widely accepted as multiplatform that Sony is locking up for a little while. So I would not be shocked if they did something insane like that.”

It remains to be seen what titles Khan could be referring to. But previously the rumour mill has claimed GTA 6 could be a timed PS5 exclusive after Sony allegedly paid huge money to make PlayStation the place to play the next Grand Theft Auto game first.

We’ll have to wait and see whether any of these earth-shattering announcements get announced in the January or February PS5 broadcast, or if this could happen during a later event.