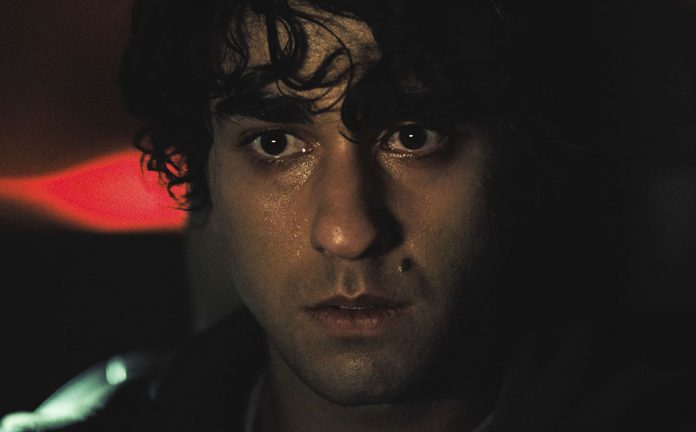 Caught in the spell of hit horror Hereditary? The film, the directorial debut of Ari Aster, is garnering comparisons to some of the stone cold classics of the horror genre, and with good reason – it refuses to follow the rhythm of a modern horror film, instead settling into good, old fashioned storytelling that hurtles to a shocking climax. If you liked it, here are some more movies to sink your teeth into.

What happens: An expectant mother begins to suspect a cult has designs on her baby. And to mimic a clickbait headline, who the real father is is JAW DROPPING.

Most shocking moment: The look of sheer terror on Mia Farrow’s face as she first claps eyes on her baby.

What happens: In this superlative Australian horror, the creepy lead character from child-unfriendly pop-up book Mister Babadook manifests itself in the house of widow Amelia and her six-year-old son, Samuel.

Most shocking moment: When mum chases Samuel around the house with a knife; like certain scenes in Hereditary and The Shining, it’s that sense of the protector becoming the hunter.

What happens: Based on a Stephen King story, Carrie tells the story of Carrie White, a misfit teenager with the power of telekinesis. Same set up as an X-Men film, very different outcome.

What happens: Writer moves his family to giant hotel that’s closed for the winter, and succumbs to forces compelling him to murder them. Wouldn’t happen now we’ve got Tripadvisor.

Most shocking moment: The corridors of blood. Honourable mention to the BJ bear.

What happens: Young Damian is a bit different: he’s the spawn of Satan. Some mothers do ‘ave ‘em.

Most shocking moment: When his nanny gleefully hangs herself following the words: “Look at me, Damian! It’s all for you!”

What happens: A child becomes host to an incontinent demon with terrible table manners and a Malcolm Tucker-like grasp of creative swearing.

Most shocking moment: It involves a crucifix and you wouldn’t want to watch it with your parents.

What happens: A video tape contains a spooky AF recording that bestows upon the viewer just one week to live. Journalists set out to try and figure out what’s causing the deaths, and stumble on the tragic tale of the long-deceased Sadako.

Most shocking moment: The thing that happens when you think it’s all over. Trust us.