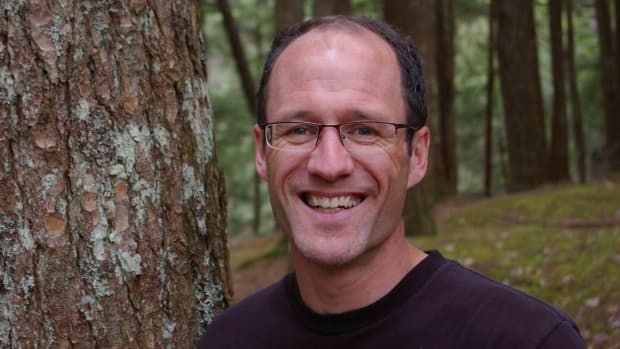 Jamie Simpson has turned his passion for foraging for food into a new book, Eating Wild in Eastern Canada: A guide to Foraging the Forests, Fields and Shorelines.

“I think people really enjoy the novelty of picking something in the wild and tasting it or bringing it home to add to a meal — it’s a lot of fun,” Simpson told Mainstreet P.E.I.’s Angela Walker from his home just outside Halifax.

It’s just a wonderful way to get a new connection with nature.— Jamie Simpson

Now a lawyer, Simpson grew up in St. Andrews-by-the-Sea in neighbouring New Brunswick and started foraging as a child, after receiving a book on the subject.

His book includes lots of colour photos of edibles that can be found growing wild in Atlantic Canada and how to eat them.

“It’s just a wonderful way to get a new connection with nature, just to kind of see nature in kind of a different way,” Simpson said.

He decided to include edibles that are easy to identify, he said, so the book is “not completely comprehensive, but it includes all the most common plants and mushrooms that we like to forage.” 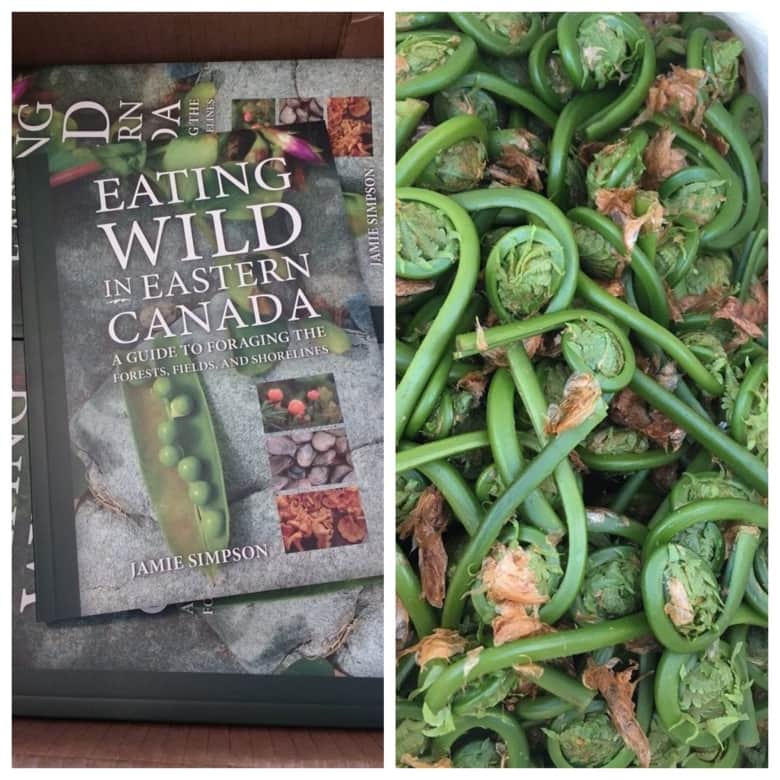 ‘It’s a real joy to be out there, definitely something I look forward to every year’ says Jamie Simpson of foraging for food. (Jamie Simpson/Facebook)

Fiddleheads, high bush cranberries, clams and wild mackerel are some of the foods Simpson enjoys harvesting annually and highlights in the book.

“It’s like Christmas morning when I go out picking fiddleheads in early May,” he laughed. “It’s a real joy to be out there, definitely something I look forward to every year.”

The book also includes interviews with chefs, since wild foods are increasingly popular in restaurants.

“It was neat to get chefs’ perspectives on how they use some of these wild foods and why they themselves are passionate about collecting the foods and including them on menus,” Simpson said.

‘Leaving it to grow’

Pine branches are an often-overlooked culinary resource, he said.

“Just taking a very small bit of the tip of a pine branch with some needles, you can make a delightful tea,” Simpson enthused.

Chaga, a fungus that grows on birch trees, is also becoming very popular to make teas — almost too popular, Simpson cautions. “In some places, it’s being over-collected so I always caution people not to take too much of any one thing they’re foraging … taking a small portion and leaving it to grow and to reproduce is important.”

Simpson also urges consumers to do due diligence when foraging for food by making sure they can identify their harvest and checking for harvesting closures.