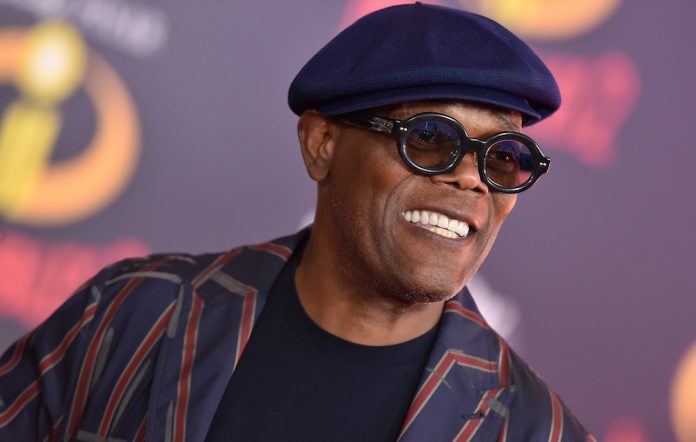 Samuel L. Jackson has said he thinks he knows how Avengers 4 will end.

The veteran actor plays Nick Fury in the Marvel Cinematic Universe. He appeared in the recent Avengers: Infinity War, where his character was seen turning to ash in a post-credits scene.

Speaking to Vulture, Jackson discussed what the end of Infinity War meant for Avengers 4, and said his work on the upcoming Captain Marvel had helped him figure it out. “Who’s really dead and who’s really in the flaky wind of Marvel dust, I don’t know,” he said. “But I do know there’s a solution that they didn’t even have to tell me, just because I know who Captain Marvel is and what all that means.”

Brie Larson is set to play Captain Marvel (aka Carol Danvers) in a standalone movie about the superhero. She has also been confirmed to appear in Avengers 4. It has been speculated that Danvers could be the answer to the Avengers’ problems.

Speaking about his character’s end, Jackson said he had no idea that was what was planned for him. “I had no idea, it came out of the blue,” he said. He will play Fury again in Captain Marvel, which is set in the ’90s.

Meanwhile, Larson recently revealed her intense training regime for the role of Captain Marvel. She told Variety her workout routine included a lot of heavy weightlifting and that she could now complete “215 lb. deadlifts [and] 400 lb. hip thrusts.”