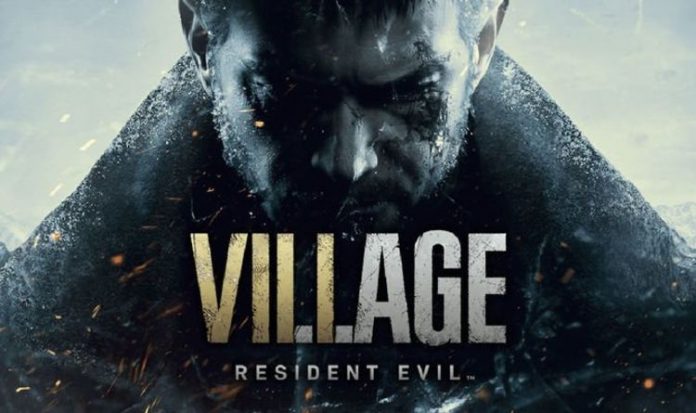 Resident Evil 8 isn’t the only RE title that the Capcom leak detailed, with a VR version of Resident Evil 4 rumoured to be in the works for Oculus VR.

It’s unclear whether this is a brand new game or tied into the heavily rumoured Resident Evil 4 remake that’s said to be in the works.

Elsewhere, the leak also revealed that Nintendo Switch exclusives Monster Hunter Rise and Monster Hunter Stories 2 will be heading to PCs, according to a post by Metro.

While fans of the Phoenix Wright series have been delivered some great news, as a new trilogy compilation looks to be in the works for the PS4 and Nintendo Switch.

This is a reworked version of the Ace Attorney Trilogy released last year, and will feature the original three games along with the two Dai Gyakuten Saiban games.

These are Phoenix Wright spin-off titles which previously had only been released in Japan, and see a distant relative of the Ace Attorney teaming up with Sherlock Holmes in the Victorian era.