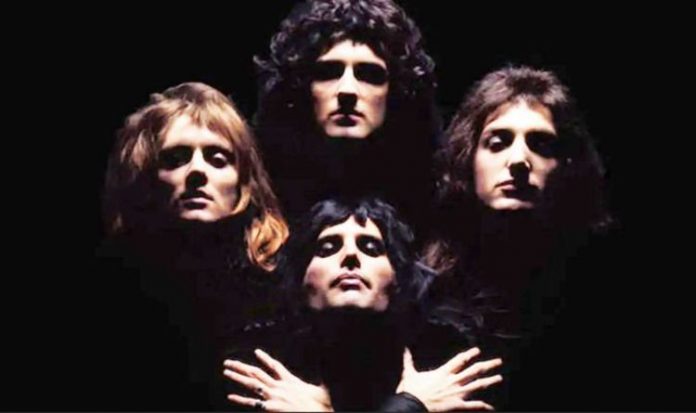 We had always thought it was “stop” and were startled to know many are convinced that it is “stomp.”

In fact, the correct answer is neither is correct.

The line according to the official lyrics on the Queen Youtube page is: “So you think you can stone me and spit in my eye?”

It is certainly even more dramatic and fits with Freddie’s pseudo-Biblical and classical themes.

The Queen frontman himself opened up about his struggles with writing lyrics and wished he had someone like Bernie Taupin, who wrote the lyrics to all of Elton John’s songs.

He said: “As far as lyrics go, they’re very difficult. I find them quite a task. My strongest point is melody content. I concentrate on that first, then the song structure, then the words come after.