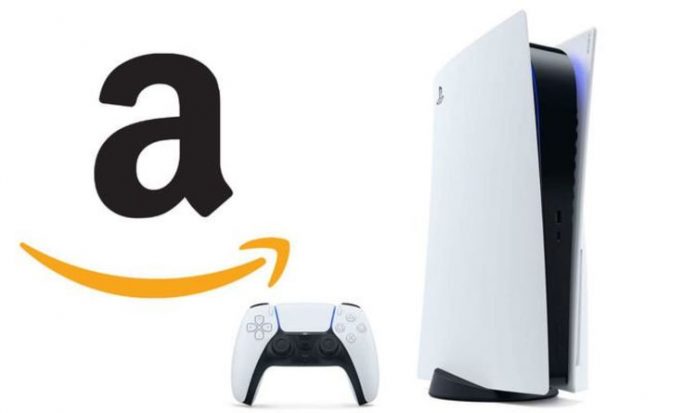 They later added: “There are loads of people trying to get on the site at the moment, so it might not be as snappy as normal. Just keep trying and I’m sure you’ll get on. Sorry if it’s causing any frustration.”

It remains to be seen whether Amazon will be hit by similar issues, or if the online shopping giant has a masterplan in store to avoid the other server troubles that have hit other websites.

The PS5 is launching in the UK and Europe a week after the next-generation console launched in regions such as Japan and America, and it is arriving amid huge hype.

Besides offering a radical design, a groundbreaking UI and a revolutionary new controller, the PS5 will offer the kind of unmissable games that Sony has been pushing out for years.

On day one PS5 gamers will be able to pick up launch titles and PlayStation exclusives Demon’s Souls, Marvel’s Spider-Man Miles Morales and Sackboy: A Big Adventure, among other games such as new entries in the hugely popular Call of Duty and Assassin’s Creed series.

While every PS5 console comes loaded with a free game – Astro’s Playroom – which critics have been raving about as a joyous experience which shows off how much of a game-changer the DualSense is.