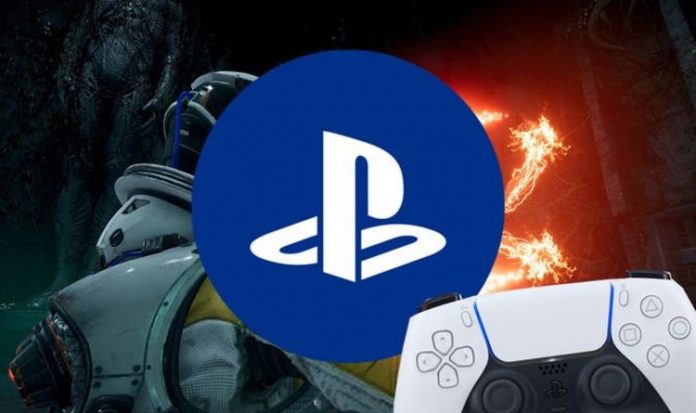 PS5 exclusive game Returnal has been delayed until later in 2021.

Initially pencilled in for a March launch, the Housemarque developed shooter has been given an April 30 release date.

According to Sony, the extra time will be used to further polish the game ahead of its PlayStation 5 launch.

“SIE and Housemarque have made the decision to move the release date in order to give the team extra time to continue to polish the game to the level of quality players expect from Housemarque.”

Judging by Housemarque’s reputation, the game will almost certainly be worth the wait when it does finally arrive in April.

Housemarque’s previous games include PS4 launch title Resogun, which for a while was arguably the best game on the system.

The studio is also responsible for games like Dead Nation, Super Stardust HD and Materfall. But if you really want to see what Housemarque is capable of, just grab a copy of a game called Resogun. You won’t be disappointed.

Returnal, meanwhile, represents something of a departure for Finnish-based developer.

Unlike some of the studio’s retro-inspired past offerings, Returnal is a third-person shooter with roguelike elements.

This means the world will change along with your resources after every death.

“After crash-landing on this shape-shifting world, Selene must search through the barren landscape of an ancient civilisation for her escape.

“Isolated and alone, she finds herself fighting tooth and nail for survival. Again and again, she’s defeated – forced to restart her journey every time she dies.”

“Through relentless roguelike gameplay, you’ll discover that just as the planet changes with every cycle, so do the items at your disposal.

“Every loop offers new combinations, forcing you to push your boundaries and approach combat with a different strategy each time.”

Returnal isn’t the only PS5 game to be delayed in recent weeks. Earlier this week it was announced that The Lord of the Rings Gollum would be delayed until 2022.

The upcoming Harry Potter spinoff Hogwarts Legacy has also been pushed back to 2022.