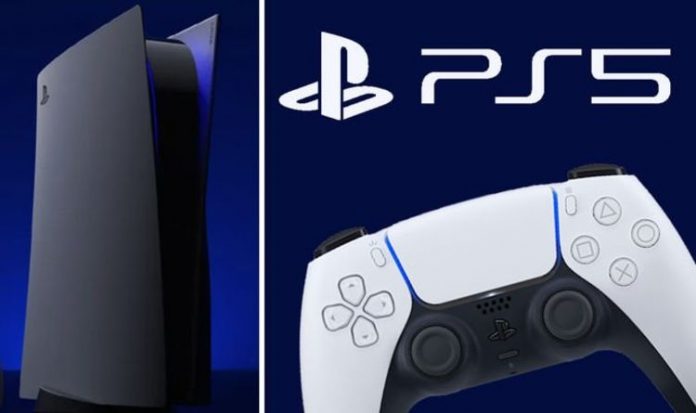 While PS5 stock shortages continue to be a source of frustration for gamers, there’s a definite sense that the tides are turning.

Since the start of the year, PS5 restocks have been much more frequent within the UK and other parts of the world.

Bots and scalpers are still buying up a lot of that stock, but customers are gradually beginning to get their hands on consoles.

The recent run of UK restocks looks set to continue this week, as retailers prepare for a new batch of deliveries.

According to the latest reports, GAME and Very are next in line to restock the PlayStation 5 console.

“PS5 update: We expect Very UK to drop tomorrow around midday, our sources have been employees & managers who were briefed about it in meetings,” reads a PS5 UK Stock Alerts tweet.

“GAME UK will also be taking payments from the 10th Feb for preorders so they will be dropping tomorrow or Wednesday!”

A follow up tweet elaborated on the GAME reports, while continuing to promise Very stock on February 9.

“VERY UK have just dropped Xbox Series X and are looking to follow with the PS5 from tomorrow so they should definitely drop this week!

“GAME UK will be dropping PREORDERS this week WEDNESDAY between 9am and 1pm so keep an eye out for that!”

Other stock checker accounts also believe the PS5 will be back in stock this week, without actually revealing dates and times.

On the flipside, Argos reportedly won’t have PS5 stock until the end of the month.

In addition to bots and scalpers, another reason why the console is so hard to come by is a lack of components.

Sony CFO Hiroki Totoki recently said that the manufacturing of PS5 consoles has taken a hit in the last few months. This is due to a lack of semiconductors and other components.

“It is difficult for us to increase production of the PS5 amid the shortage of semiconductors and other components,” Sony CFO Hiroki Totoki explained.

“We have not been able to fully meet the high level of demand from customers [but] we continue to do everything in our power to ship as many units as possible to customers who are waiting for a PS5.”

Fingers crossed Sony rectifies the problem sooner rather than later, especially with some of the games expected to drop later in 2021.