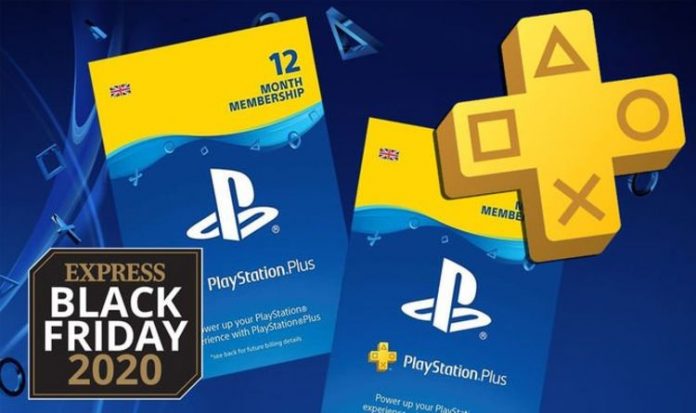 There are some big Black Friday discounts to be made on PlayStation Plus subscriptions.

As part of the Black Friday sales, PS4 and PS5 owners can grab PS Plus memberships at heavily reduced prices.

Customers can pick up a 12-month PlayStation Plus membership for just £37.49 from the online store.

This represents a 25% discount on the regular asking price of £49.99, making it fantastic value for money.

But the best deal of all is available at ShopTo, where 12-months of PlayStation Plus is available for £32.85.

The PlayStation Plus subscriptions will be delivered instantly, so you can grab the November and December free games.

As a reminder, the current batch of PS Plus freebies include Bugsnax on PS5, as well as Middle-earth: Shadow of War and Hollow Knight on PS4.

Sony has even more great games available in December, where Worms Rumble, Just Cause 4 and Rocket Arena will join the service.

“Get ready for Deathmatch and Last Worm Standing modes where you’re only ever a Holy Hand Grenade away from death!

“Use a variety of fan-favourite weapons like the Bazooka and Shotgun plus all-new additions to the armoury to bring the pain to your invertebrate opponents as you climb the ranks. Customise your worm, take part in challenges and seasonal events and experiment with new ways to play in The Lab. This is Worms, reinvented.”