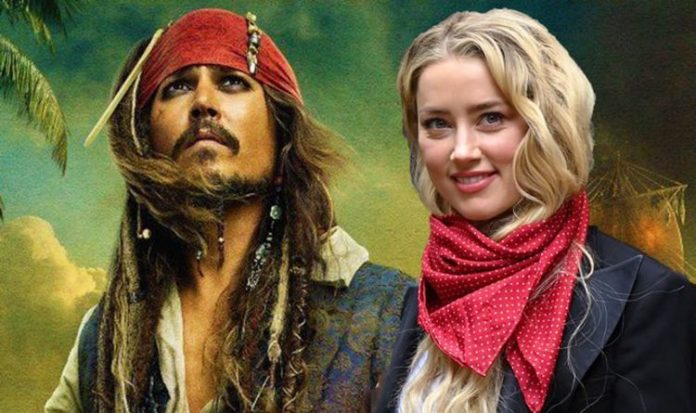 Mr Justice Nicole, who presided over the case in July, said earlier today: “I do not consider that the proposed grounds of appeal have a reasonable prospect of success.”

Depp was instructed to pay almost £630,000 in legal fees to the defendants, The Sun’s publishers, New Group Newspapers.

Each further development worsens Depp’s standing in Hollywood and his chances of ever returning to the Pirates franchise.

The latest reports that his ex-wife is in talks with new Pirates of the Caribbean star Margot Robbie to come on board will be a bitter blow and will reignite Depp’s supporters’ anger at Heard.