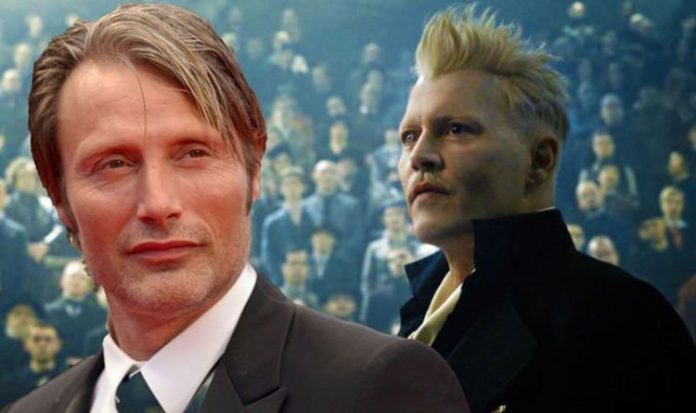 Fantastic Beasts 3 has already been pushed back to a July 2022 release date.

Warner Bros has been focussed on sorting out the fall-out from Depp’s disastrous UK court case after he sued a UK newspaper for calling him a “wife-beater.”

In a catastrophic ruling for the star, the court found that 12 of the 14 instances of alleged domestic abuse were upheld.

Despite his protestations of innocence and declarations that he will clear his name, the studio moved swiftly to remove him from the franchise.

On November 6, the official Warner Bros statement said: “Johnny Depp will depart the Fantastic Beasts franchise. We thank Johnny for his work on the films to date.

“Fantastic Beasts 3 is currently in production, and the role of Gellert Grindelwald will be recast. The film will debut in theaters worldwide in the summer of 2022.”