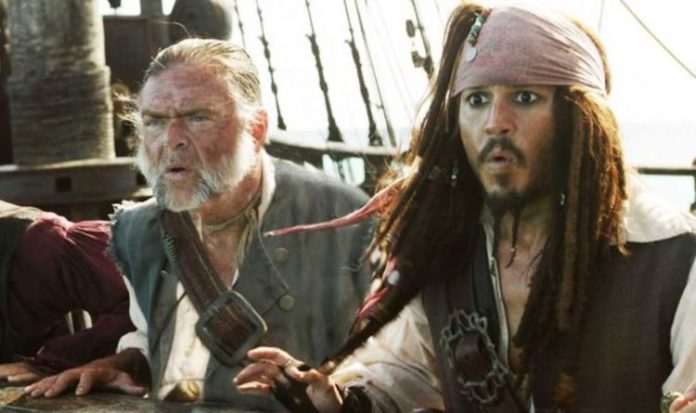 McNally made his comments during an interview with fellow Pirates actor and Depp supporter Greg Ellis, who played Lieutenant Commander Theodore Groves across three Pirates movies.

The Mr Gibbs actor says how he gets asked a lot on social media about if he’s involved in Pirates 6.

He told Ellis on the latter’s video podcast The Respondent: “My dream is that some sort of link will be needed between what has been before and whatever bizarre incarnation of it there is to come.