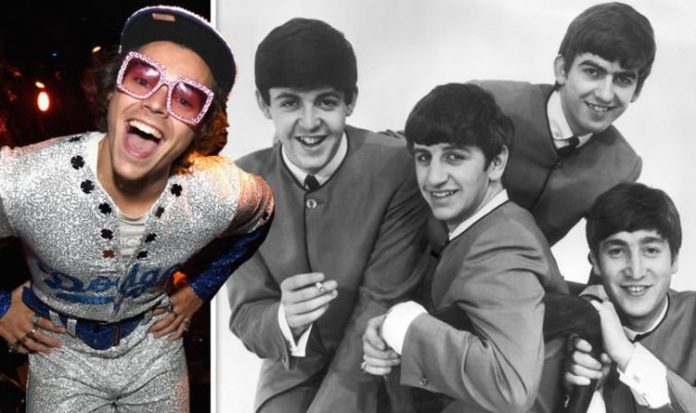 His latest album, Fine Line, was released in 2019, and was critically acclaimed.

The record even grabbed a nomination for Album of the Year at the 2020 Brit Awards after selling one million copies, and being certified platinum in the US.

In a recent interview, Styles opened up on honing his creative process, and how he was inspired by such classic artists as The Beatles along the way.

Speaking about his first album, titled Harry Styles, the 26-year-old said: “I was very much finding out what my sound was as a solo artist.”