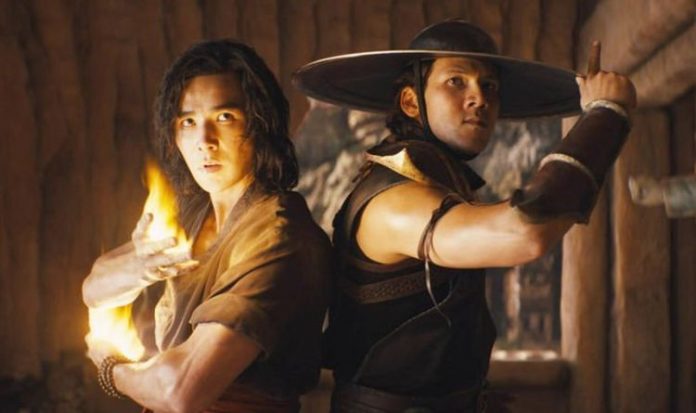 The R rating means no one under 17 is allowed to go into the cinema to watch the film without a parent or guardian.

Often, in the UK, R ratings are translated into 15 ratings, which means no one under the age of 15 is allowed to go into the cinema, with or without a parent or guardian.

Therefore, it is unlikely this will be suitable for children, and may even be an 18 film depending on how brutal the movie really is.

According to the BBFC, previous incarnations of the franchise on film have been set at 15 ratings, while the video game itself has often been classified as an 18.

As a result, it may be this film is in keeping with previous films, ensuring those playing the game will be able to watch the related movie.