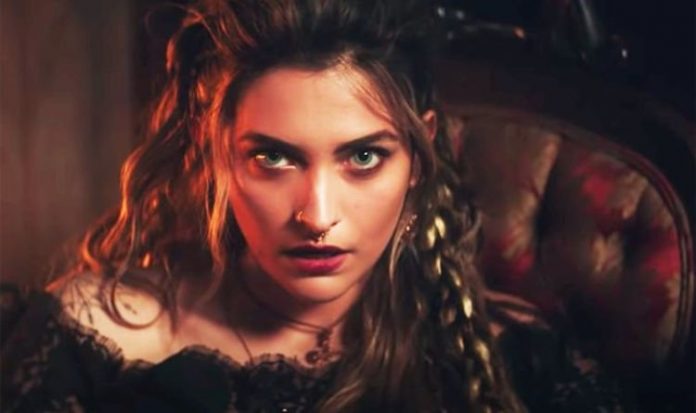 She also shares more than Michael’s talents at the microphone, writing new single Let Down herself.

Paris has also already started to conquer the world of fashion and has shot campaigns for Calvin Klein, been on the cover of Vogue and the catwalk for Jean Paul Gaultier.

She cites Alexander MacQueen as an inspiration and wears a vintage 2007 couture piece by the designer in her new video.