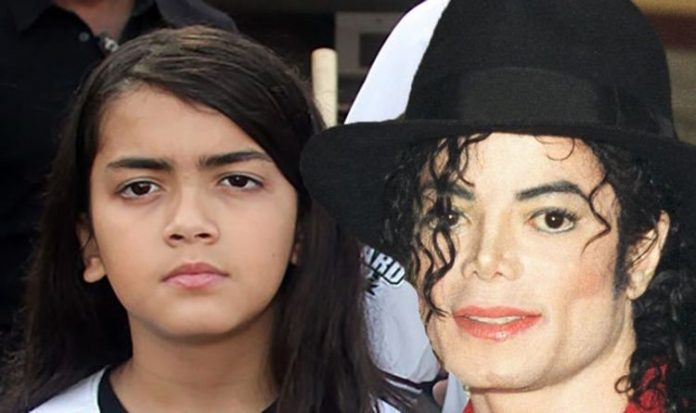 In August 2009, only two months before Michael’s death, it was claimed the singer chose a nurse named Helena to be the surrogate for Blanket and paid her $20,000 (£14,000) in surrogacy fees.

The report also claimed Michael gave Helena many gifts and paid many expenses to her, including giving her staff to meet her needs.

Despite this, however, the ‘name of mother’ of Blanket’s birth certificate was left blank, meaning this news does not get us closer to the identity of Blanket’s mother.

Michael donated his sperm and Blanket was conceived through IVF, while the egg was also donated, once again chosen by the singer for her genes.

This person, according to the publication, was paid $3,500 (£2,500) for the egg and signed legal papers handing over all rights to Michael, as well as not being able to reveal her true identity.