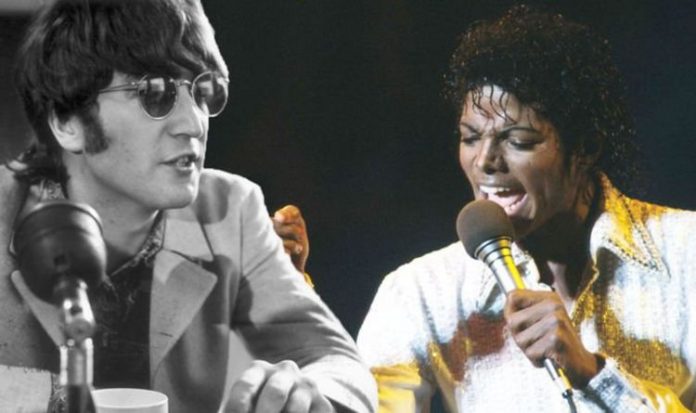 The clip showcases Jackson singing Lennon’s section from Dig It.

The song itself was featured on the band’s final album, Let It Be, and acted as an interlude between Maggie Mae and Let It Be.

Upon being questioned about the track, Jackson said: “It’s John Lennon. They call it Can You Dig It.”

WATCH THE CLIP BELOW