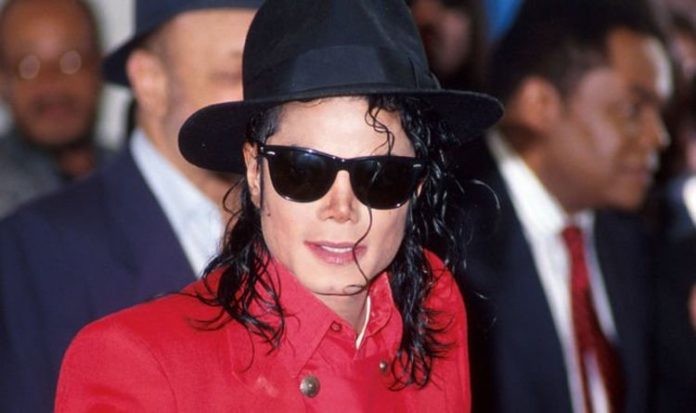 Joe Jackson was a powerful, intimidating figure who moulded his children into a sensationally successful pop package.

Michael was only six when he made his professional debut and this upbringing came at a terrible price.

At the very least, Joe did not permit any of his children, including daughters Latoya and Janet, to attempt any kind of familiarity with him.

Janet has corroborated this, ominously adding: “He tells you one time, you don’t do it again. So I always called him Joseph.”