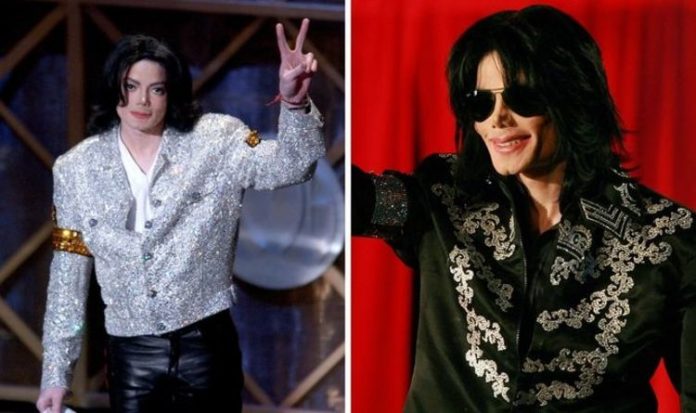 At the time of his death, Michael was preparing to perform at the Staples Centre in Los Angeles and attended a rehearsal the night before his death.

The following morning, however, he was found not breathing in his bedroom.

His doctor, Conrad Murray, said he started CPR on the star before shouting to a chef for further help, claiming he could not call the emergency services on his phone as he did not know the address of the hotel.

Eventually, the call to the emergency services came in at 12.21pm, as was confirmed by an LA Fire Department spokesman, after which paramedics reached the singer at 12.26pm to find he was still not breathing.