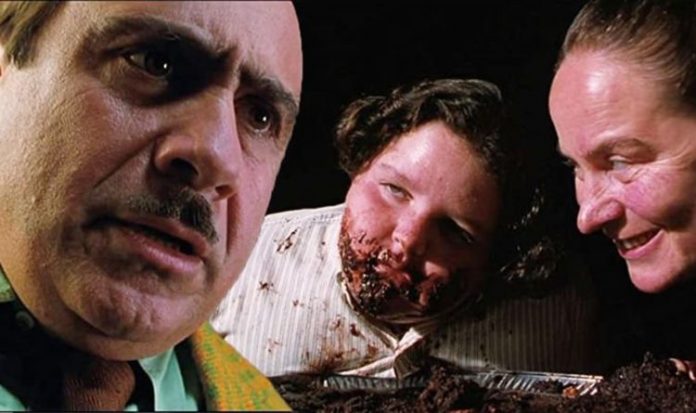 Pam Ferris, a Welsh actress, played the iconic villain, and since then has also continued in her acting career, appearing as Aunt Marge in Harry Potter and the Prisoner of Azkaban and Mrs Faulkner, one of Tolkien’s foster-parents, in Tolkien.

In more recent years, her most notable role was as Sister Evangelina in Call the Midwife, who she played from 2012 to 2016.

She has also appeared in Luther, Gavin and Stacey as Smithy’s mum Catherina “Cath” Smith, and two of the Nativity films.