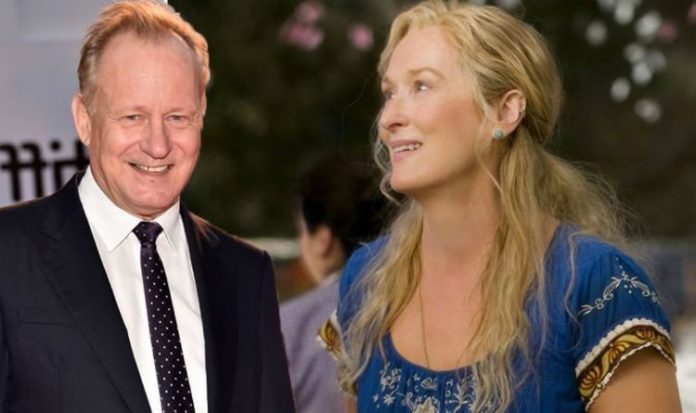 The film grossed $615 million worldwide on a relatively small $52 million budget, becoming one of the highest-grossing films of the year.

It was also the fastest-selling DVD of all time in the UK, selling over 1.5 million copies on its day of release.

Ten years later, in 2018, the film was given an official sequel, continuing the legendary play even further.