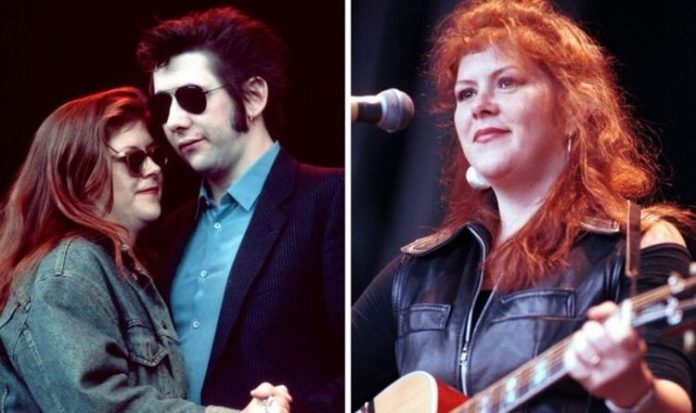 “The accident happened when Kirsty, a keen diver, was hit by a speedboat travelling illegally in an area reserved for swimmers.

“Her two children were with her in the water at the time, but both of them are alright.”

Reports at the time suggested her son, Jamie, was in the path of the boat, but Kirsty pushed him out of the way and was hit herself.

The statement continued: “Kirsty has a long and illustrious career in music ranging from hits of her own like ‘There’s A Guy Works Down The Chip Shop Swears He’s Elvis’ to work with everyone from Johnny Marr to Big Country to Simple Minds and most famously Shane MacGowan and The Pogues on the poignant ‘Fairytale of New York’ – coincidentally in the charts again, this time courtesy of Ronan Keating.