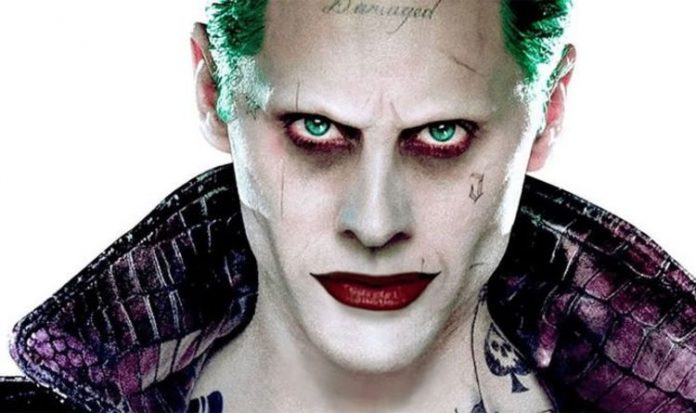 New reports continue to emerge about the 2021 reboot of The DC Extended Universe movie which divided fans and ended Zac Snyder’s vision for the entire franchise. Now that the director is back at the helm with the backing of HBO Max. Various actors are also returning for new and extended scenes, although one of the Justice League’s biggest stars has said he will not be involved.

“Shooting is currently underway with Ben Affleck, Ray Fisher, and Amber Heard among those involved on top of Leto.

“It is unclear which other actors are involved.”