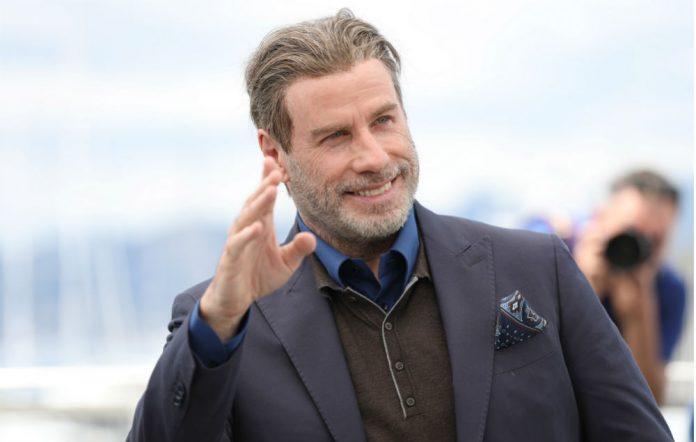 It hasn’t received a single positive review so far

John Travolta’s new movie, Gotti, has been given a woeful 0% on Rotten Tomatoes.

The New York Daily News, which labelled Travolta’s performance a “stereotypical goombah”, highlighted the fact that there were 44 credited producers of the film. And not one of them pointed out its flaws.

Critics mainly slammed the film’s plot. A reviewer from Common Sense Media wrote that Travolta is “stuck in an incomprehensible mess of a movie that was shot like an uncomprehending knock-off of a Martin Scorsese gangster epic.”

Johnny Oleksinski of the New York Post wrote: “I’d rather wake up next to a severed horse head than ever watch Gotti again.”

The audience score on Rotten Tomatoes, however, currently sits at 78%. So something must be working.

Gotti took seven years to reach cinemas (a limited 503 screens in North America). Along the way the movie has gained and lost the directors of The Notebook and Captain America: The First Avenger and dozens of producers, which is why so many are credited.

Digtial Spy reports that Lionsgate were meant to distribute the film this year, but that partnership dissolved.