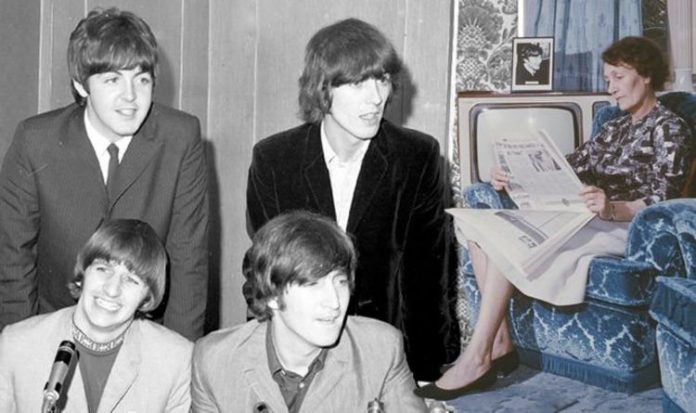 His mother, Julia, died in 1958 after being hit by a car, only a couple of years after John had formed The Quarrymen, his first skiffle band.

Mimi was not a fan of John’s decision to become a musician, and according to David Stark, a Beatles superfan who met Mimi after John’s death, she had a plaque on her wall with a famous quote.

David said: “She was never convinced the band was gonna make it, which is why the other thing I saw there, she had hanging in the kitchen.

“In the kitchen was the plaque, which he had made for her using her own words.