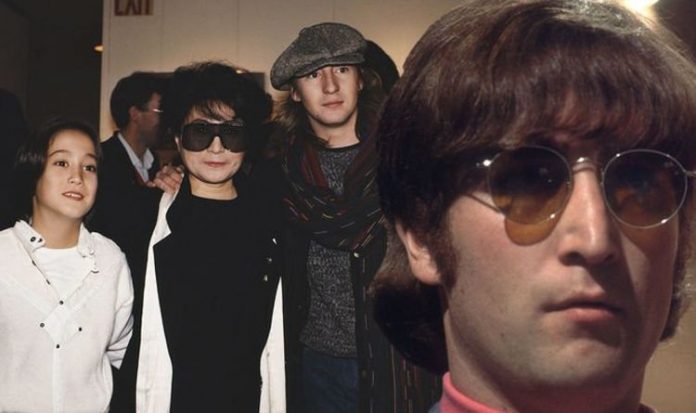 “I mean, obviously, as we get a little older, more mature, our gut instincts we follow that a lot more and we have a better sense about us and about people, but listen, more than anything I’m just glad that we’re here, you and I love each other and are able to connect and talk so openly about any of this stuff.”

Sean agreed, before saying: “I know the only brother I’ve got,” which Julian threatened would ‘get me crying.’

Evidently, the pair are incredibly close, but there were things which took place which may have set them against one another, such as their father’s will.

The details of John’s will were kept under wraps for a long time until Julian revealed there had been some tension.