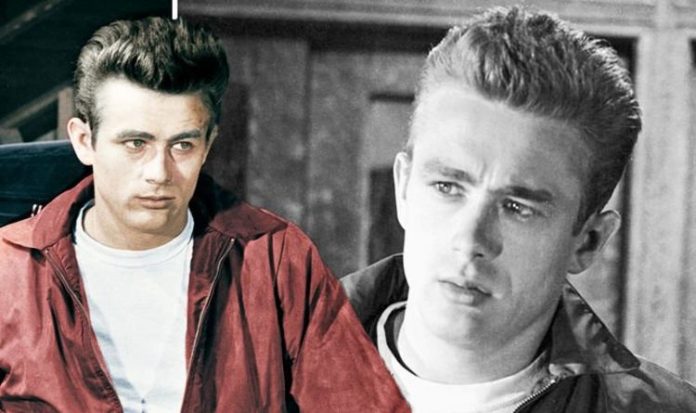 After filming East of Eden, he bought multiple cars and started racing, taking part in his first professional racing event in Palm Springs, California in March 1955, before filming began on Rebel Without a Cause.

He won the novice class and was placed second overall, after which he raced again a month later in Bakersfield, California, being placed first in the novice group and third overall.

James had signed up to make the movie Giant, his final performance, with Warner Bros, who forbid him to race during production, likely for fear of what could happen to him.