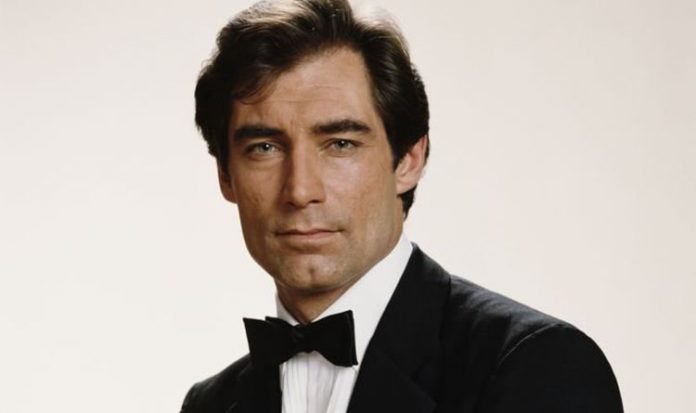 Throughout the film, Bond learned all he could from Trevor, and the duo embarked on a mission to kill a warlord named General Kwang.

Over the course of the movie the young Bond took on every challenge that faced him headfirst – but he couldn’t save his new father figure, Trevor.

In a devastating set of scenes, Trevor was killed off forcing Bond to finish the mission alone, and return to England safe and sound.

The final scenes of the film introduced Bond yet again, but this time in his new role as the latest 00 spy – special agent 007. According to the book, he took his late mentor’s code in honour of him.