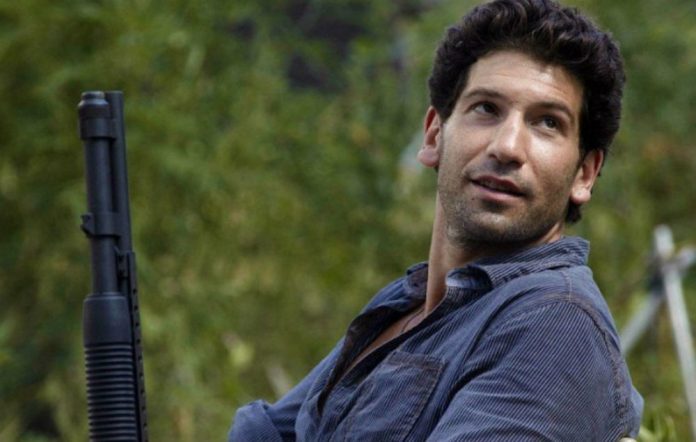 Is Shane back from the dead?

Jon Bernthal is reportedly being lined up for a shock return to The Walking Dead, after he was spotted near the show’s US set.

According to reports, Bernthal will reprise his role as Shane Walsh, despite the character being killed off in the show’s second season.

However, EntertainmentWeekly claims that Bernthal will return for one episode of the show’s ninth season, and it might just coincide with the exit of Rick Grimes.

It’s believed that Bernthal could appear in a flashback sequence, after Andrew Lincoln’s departure was confirmed last month.

AMC is yet to officially confirm the rumours, but Bernthal has been spotted in a number of coffee shops near the show’s primary set in Atlanta.

Rather fittingly, Bernthal himself discussed a potential return to the show earlier this year.

He told the Daily Express: “I loved Shane, and whilst I’m super grateful I got to do that, he was a character that had a beginning, middle and end, and I got a whole rounded opportunity.

“I feel like we’ve seen all we need to see of Shane. If we got to see him backwards, that would be interesting. But Shane died in that field.

“Doing the show and being killed off the show are two of the best things that have happened in my career.”