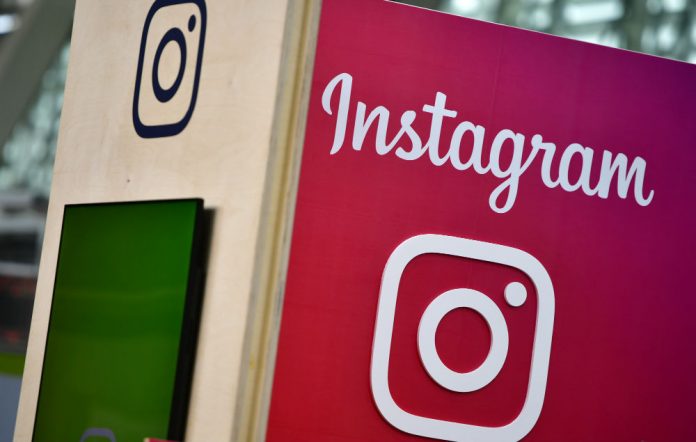 It looks like photo sharing app Instagram is plotting a new feature which will allow users to add music to their Stories.

TechCrunch reports that coding spotted inside the platform’s Android app points towards a new “music stickers” capability. Users may be able to search for specific tracks, genres or artists in the future, and their selections will most likely play in the background of Instagram Story posts.

This latest musical update comes after Facebook (the owners of Instagram) inked deals with every major label at the beginning of this year. The company has reportedly also negotiated an integration deal with 3rd party streaming services such as Spotify and Soundcloud. It will allow users to share music from their playlists onto their Stories.

TechCrunch approached Instagram for comment, and while they would not directly confirm the existence of musical stickers, they did confirm a number of other new features. They are currently developing a focus-mode for taking portrait pictures, a new QR-scannable Nametags system to make it easier to follow users, and  the ability to video call on Instagram.

The tech publication also reports that Instagram is also testing a way to automatically detect a song a user is listening to. The app will be able to display the artist and song title.