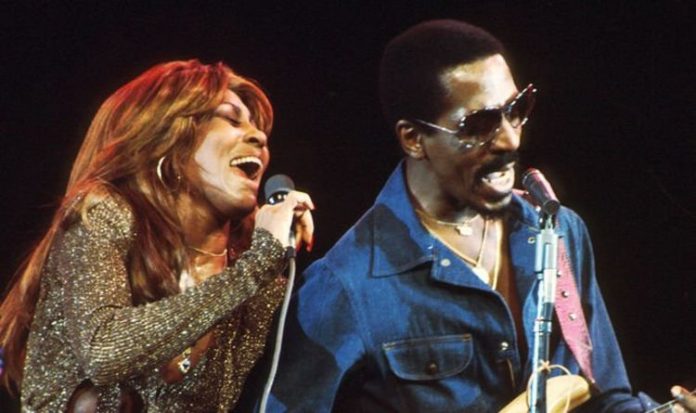 However, their relationship was fraught with difficulties, with Tina claiming Ike had been abusive to her in a number of instances.

In one story she tells in her autobiography, I, Tina: My Life Story, Ike once struck her in the head with a shoe stretcher after she expressed doubts over going on tour with him.

Meanwhile, they were performing as a duo, Ike and Tina Turner, which began in 1958, and the couple married in 1962.

Their song Proud Mary won them a Grammy Award in 1972, and together they released many hit singles including A Fool in Love and River Deep – Mountain High.

However, 1976 brought about the end of their musical career, as well as their marriage.