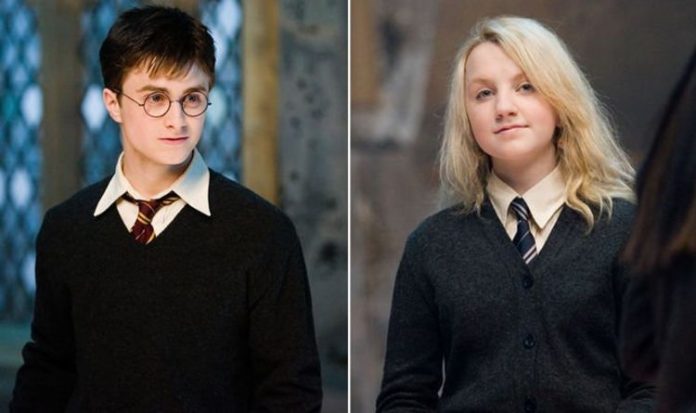 Additionally, Luna is also there for Harry; believing in him while he’s at his lowest. She can also see Thestrals having witnessed her mother Pandora’s death, just as Harry saw Cedric Diggory killed.

While a book later in Harry Potter and the Half-Blood Prince, he asks Luna to be his date to Slughorn’s party.

The theorist pointed out: “This is an unusual plot point that doesn’t seem to fit in the series’ current narrative or Luna’s canon role (being one of a few times she randomly drops into the narrative before just dropping out).

“Being someone’s date has been linked to romance the whole series.”