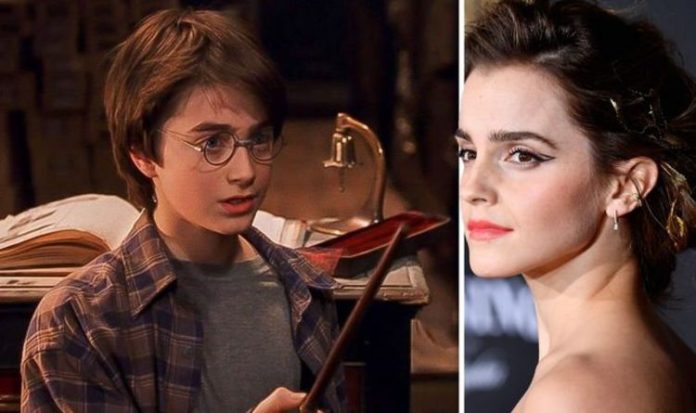 Harry Potter is one of the most well-loved and successful film franchises in history. The seven films, released by Warner Bros., were staggering hits, with the final film in the franchise – The Deathly Hallows Part 2 – grossing over $1 billion at the box office. Alongside the likes of Star Wars and The Lord of the Rings, the Harry Potter film franchise is ranked third in the highest-grossing film series in the world, being valued at $7.7 billion.

Although the story of Daniel Radcliffe’s Harry Potter is over, author JK Rowling did continue his story in the West End show, Harry Potter and the Cursed Child.

The show was based on a story written by Rowling, and saw the fan-favourite characters – Harry, Ron Weasley, and Hermione Granger – venture back to Hogwarts School, and use the time-turner once again to solve a mystery, and defeat evil.

The Cursed Child introduces a new chapter to the Harry Potter franchise, and has become known as the eighth part of the story, delving into the lives of the main characters’ children, and how the events of the previous seven books have affected them.

Rumours have now cropped up online that The Cursed Child is finally getting the Hollywood treatment.

A recent report has suggested the doors to Hogwarts are going to be opened once again to conclude Rowling’s story of the Boy Who Lived.

Even more exciting is that the report suggests Radcliffe, Rupert Grint, and Emma Watson are “in talks to come back for a new project”.

A ninth film in the franchise could certainly not happen without the original three actors, as their characters have grown up and had children since the end of film eight.

However exciting these reports are, earlier this year it was suggested that Radcliffe would not reprise his role as Potter if Rowling were involved in any way.

The third Fantastic Beasts film is also surrounded in controversy, as Gellert Grindelwald actor Johnny Depp was recently dropped from the franchise.

Following the public court case between Depp and his ex-wife Amber Heard over their “abuse” claims, Warner Bros. asked Depp to step down from his role.

Albus Dumbledore actor Jude Law recently commented on this decision, saying: “It’s an enormous film, and there are many, many layers to it.

“It’s probably one of the biggest productions I’ve ever worked on. And in a situation like this, you defer to the studio. That’s all you can do. Because you have to turn up and play your part.”

He continued: “It was unusual for me because, in fact, on this particular role, Johnny had actually only done a day’s filming, I think, on his own.”

Later in the interview The Holiday actor added: “In a franchise like this, it’s the studio and the company that make the big decisions. And you have to go along with those, because we’re just a member of the team.”

The Harry Potter films are available to watch on NOW TV.