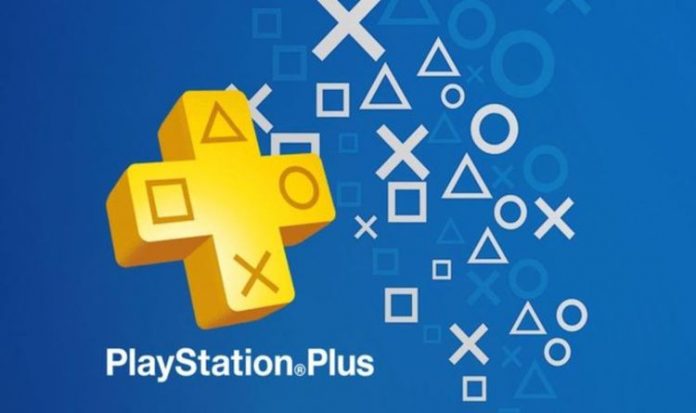 If you own a PS4 and/or a PS5 but don’t subscribe to PlayStation Plus, then now is the time to pick up a membership.

As part of Sony’s Black Friday sale over on the PlayStation Store, gaming fans can purchase PS Plus memberships at heavily reduced prices.

First up is the 12-month PlayStation Plus membership, which is available for just £37.49 from the online store.

This represents a 25% discount on the regular asking price of £49.99, making it the best value Black Friday deal on the website.

It’s not hyperbole to suggest that there has never been a better time to subscribe to PS Plus.

There are a whopping 20 PS4 classics available to PS5 users as part of the PlayStation Plus Collection.

This includes first-party games like Uncharted 4, Days Gone, God of War, The Last of Us Remastered and Detroit: Become Human.

All of these games perform better on the PS5, taking advantage of next-gen tech for faster loading speeds and improved performance.

In addition to the PlayStation Plus Collection, PS5 users can also download Bugsnax for free until January.

That’s on top of the November and December free PS4 games, which are playable on the PlayStation 5.

The current batch of free PS4 games include Middle-earth Shadow of War, as well as Hollow Knight Voidheart.