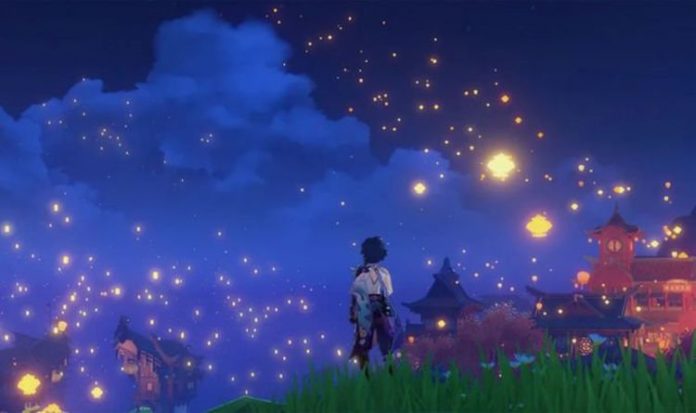 Genshin Impact fans have today found out when the next big update will be released by miHoYo for the hugely popular free-to-play game.

Next month the highly anticipated new patch for Genshin Impact will released with version 1.3 launching on February 3.

To accompany the news a new trailer for Genshin Impact update 1.3 has been revealed while miHoYo have gone into detail about what to expect from the upcoming Lantern Rite event.

In a blog post online miHoYo said: “Greetings, Travelers! Genshin Impact’s developers here. As we march on into 2021, Teyvat will see its own new year arrive in an update to be released on February 3. We would like to invite all Travelers to celebrate Lantern Rite in Liyue Harbor and usher in a new year of adventure!”

The Genshin Impact YouTube channel as released the first ever trailer for update 1.3, which teases the arrival of new character Xiao.

If you want to watch the new Genshin Impact update 1.3 trailer then click here.

The bucket load of Genshin Impact update 1.3 information that has dropped today comes after miHoYo previously teased a big announcement for today.

The Genshin Impact Twitter posted earlier this week: “Dear Travelers, Genshin Impact will host a special preview program for Version 1.3 “All That Glitters” on 22 January at 11:00 (UTC-5)!

“See you then, Travelers! Be there or be square!”