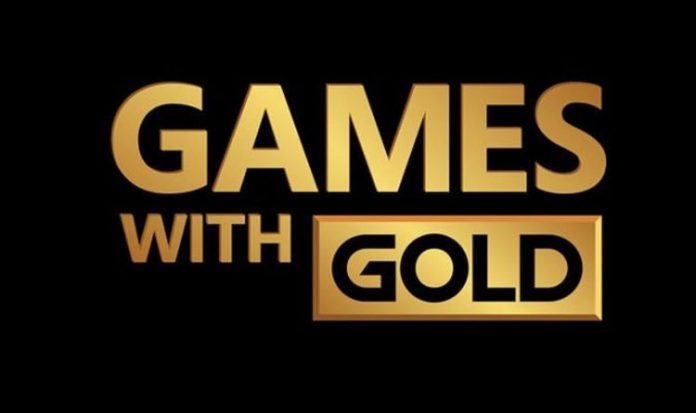 Last month provided Xbox Live Gold subscribers with the chance to snap up Gears 5, the first Xbox Series X upgraded title to be featured in the Games with Gold lineup.

But March won’t be following suit, following the reveal of the four new games being launched next month.

Microsoft has announced that they will be launching Warface: Breakout, Vicious Attack Llama Apocalypse, Metal Slug 3 and Port Royale 3 as part of March’s Games with Gold lineup.

And while all of these titles can be played on Xbox Series X, none of them have been given the same next-gen treatment as the likes of Assassin’s Creed Valhalla and Call of Duty Black Ops: Cold War.

The list of optimised games for Xbox Series X remains relatively small, with many being sourced from third-party partners.

But if subscribers were hoping to see another exciting entry added for Xbox Series X, they’ll probably be disappointed by what has been announced.

That doesn’t mean the games going live next month won’t have fans, with Metal Slug 3 and Port Royale 3 beloved classics.

And while Warface is a free-to-play shooter, the Warface: Breakout spin-off is something different.

Taking its queue from Counter-Strike, the third season of content for the game launched back in December 2020, offering new maps and seasonal rewards for those jumping into the action.

Here’s the official description for those wondering what Warface: Breakout is: “Inspired by the gunplay-focused, grounded gameplay of Counter-Strike, Warface: Breakout is a standalone spin-off in the Warface franchise where players are challenged to become the ultimate mercenaries in a dark, futuristic world.

“From launch, Breakout’s focus will be on the classic Search and Destroy mode. In this mode, two teams compete to either plant and detonate a bomb or stop the other team in their tracks. Successful combat achievements, like killing an opponent and planting or defusing the bomb, are rewarded with credits. These can then be spent on different weapons at the beginning of every round through the arms store.

“You can arm yourself with over 30 realistic weapons divided into distinct categories, including handguns, shotguns, SMGs, assault rifles, sniper rifles, and knives. Weapons have unique recoil patterns, firing modes, and damage and weight modifiers — for example, the heavier the gun, the slower you move. And if you’re handling the knife, you run faster than with any other weapon, always ready to land one-hit kills in close quarters combat. Every aspect represents and defines the gunplay-first approach to Breakout’s design: it’s only you and your gun when the action starts, so make sure it’s right for you, whether it’s a good old Desert Eagle or high-tech VHS-2.”

Warface: Breakout will be the first Xbox One free game to go live, launching on March 1, and remaining available to download until the end of the month.

This will be followed by Vicious Attack Llama Apocalypse becoming available to download and play from March 16 to April 15.

Description of both games for those who have never played them before can be found below:

Marco and Tarma of the Peregrine Falcon Strike Force are back to take down General Morden’s rebel forces. Run, gun, slice, and camel your way through an onslaught of adversaries, from soldiers to giant enemy crabs. Pilot a wide array of Metal Slug vehicles, shoot a variety of weapons, and cause mass destruction in this legendary run-and-gun shooter.

It’s the turbulent 17th Century, and you are a young sea captain whose only goal is to be the most powerful man in the New World. To achieve your goal, either choose to be a trader – developing trade routes to earn fortune, glory, and power; or become an adventurer – plundering, invading, and leading your ships in beautiful 3D naval battles. Set sail on 16 different ships, from versatile frigates to powerful galleons, and build your empire in the Caribbean.