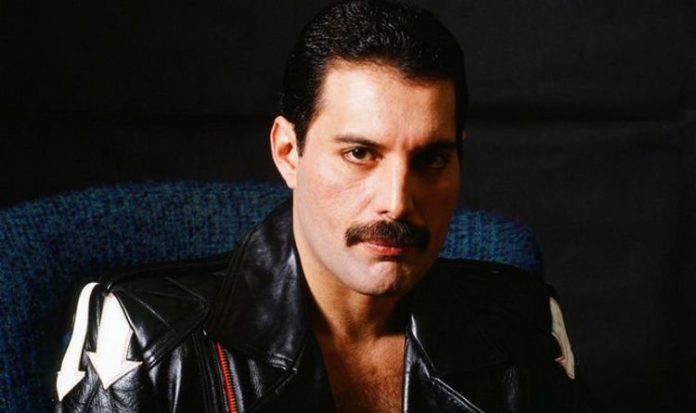 Peter told Express Online: “Freddie was downstairs in Garden Lodge on the 20th November, as he wanted to see some of his artworks for one last time.

“Terry carried him down the stairs, but he walked around the sitting room and Japanese room, with one of us supporting him.

“He commented on how and when he had acquired a few of the pieces. Of course, there was a quiet atmosphere in the house during those last days, but Freddie remained the Freddie we knew until the end.”