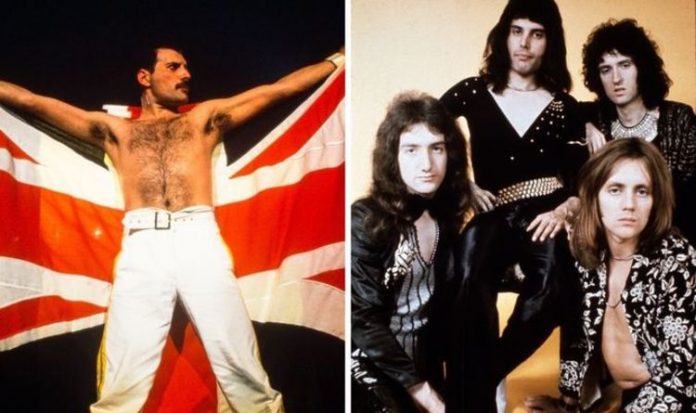 In the end, Freddie gave his home, recording royalties and most of his wealth to Mary, with the remainder going to his parents and sister.

As well as that, Freddie left money to some other people in his life, including £500,000 to his chef Joe Fanelli, his personal assistant Peter Freestone and to Jim, his partner on his death, while he left £100,000 to his driver Terry Giddings.

He also left the responsibility of burying his remains to Mary, who buried them in an undisclosed location which it is believed is only known by her.

With that being said, it is only money which was bequeathed, and property, given many of his possessions were destroyed.

Speaking with Express.co.uk, Joanna Espin, Curator of The Postal Museum which has Freddie’s stamp album, said: “When Freddie Mercury passed away, a lot of his belongings were burnt in accordance with his family’s religious beliefs.